Who Created Inquiry-Based Learning? Not Who You Think 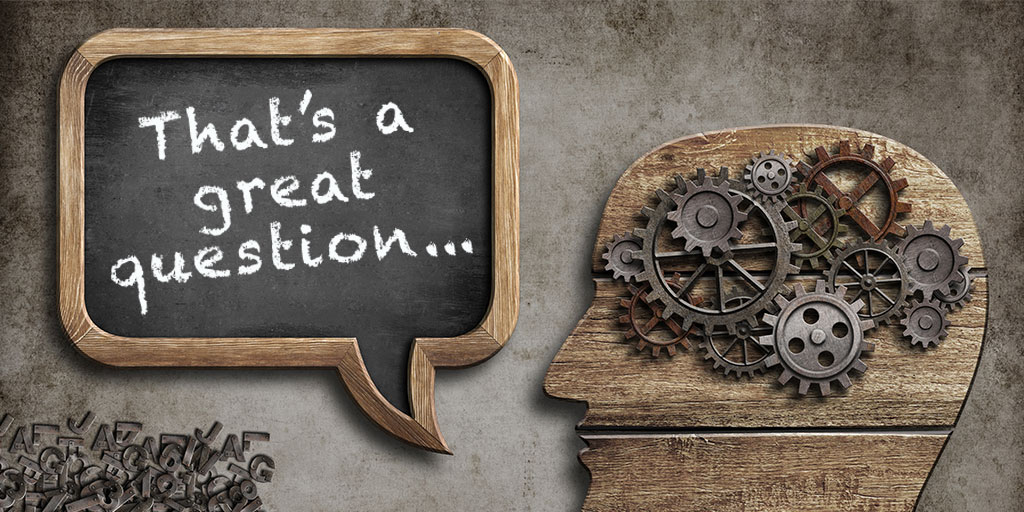 Words Per Min: 200 ?
Who Created Inquiry-Based Learning? Not Who You Think

Someone once said, “Education is the kindling of a flame, not the filling of a vessel.” This statement succinctly summarizes the inquiry-based approach to learning. However, when it comes to the question of who created inquiry-based learning, it's a tough nut to crack.

The answer is both everyone and no one.

The ability to think, question, and reason is inherent to all humans. Every individual has the potential to ask questions based on their own observations. As a result, there is no one person that can claim to be the creator of this idea. Looking at inquiry-based learning history, however, there are many individuals who have helped with the advancement of this method.

The inquiry-based approach to learning has existed for thousands of years. While its proponents are numerous, it’s not fair to say it was created by any one individual. Instead, we're going to talk about three of the most significant advocates of inquiry-based learning below.

This classical Greek philosopher believed a person would learn not by being told, but being asked. It was through the reasoning process that the individual asked would come to a conclusion for himself.

We know this process today as the Socratic Method. It includes friendly conversation with a partner in which one would ask a question, the other would answer, the first would question the other’s reply, and so on.

Socrates felt this process of asking, answering, and asking again would eventually allow the participants to distill their knowledge to a point of greater understanding.

Socrates stated that, “Wisdom begins in wonder.” A synonym of ‘wonder’ is ‘curiosity.’ It’s this spark of curiosity that will motivate a student to look harder, explore farther, and think more about the world around them.

When embarking on a learning-based inquiry activity with your students, use phrases such as:

Using an inquiry to start the process will have your students begin wondering as well.

This 18th century philosopher and writer did not agree with the time’s popular method of didactic education. He believed this approach would make a child balk from gaining knowledge because it was not the child’s choice to do so.

In his book Emile, or On Education, he asked why children found the art of reading and writing to be such a terror. He answered, “Because the child is compelled to acquire it against his will, and to use it for purposes beyond his comprehension."

Rousseau believed that rather than forcing a child to learn, they should be allowed to observe the processes of nature. In so doing, he theorized, their curiosity would be voluntarily awakened, and they would desire to find an explanation for their observation themselves.

He further instructed, “Put the problems before [the child] and let him solve them himself. Let him know nothing because you have told him, but because he has learnt it for himself.”

Sometimes as educators, it’s difficult to step back and allow students to learn for themselves. However, doing so can enrich a child’s learning experience by encouraging them to make their own discoveries.

Dewey was a well-known, early 20th-century American psychologist and philosopher. However, it was his work with education reform that earns him a place on the list. Dewey claimed, “Give the pupils something to do, not something to learn; and the doing is of such a nature as to demand thinking; learning naturally results.”

He firmly believed that the way to inspire true thought was to help a student relate the material to their own life and establish a lasting connection. He argued that when students were allowed to be hands-on, they would think more and therefore learn more.

He further stated, “Were all instructors to realize that the quality of mental process, not the production of correct answers, is the measure of educative growth, something hardly less than a revolution in teaching would be worked.”

There are times when teachers need to step back and encourage a child’s thought processes as they work through a problem or observation. If they struggle to arrive at the correct conclusion, a simple question on your part can help them turn their thoughts in the right direction.

Humans have used their reasoning abilities since the beginning to solve complex problems and design solutions. We may now do it in a more ‘modern’ way, but as long as humanity continues, the process will remain the same.

The next time someone asks "who created inquiry-based learning," you can say with pride that your students did.

If you're looking for some science videos to flip your STEM classroom with, there's a whole world..

When we talk about inquiry-based learning, we’re talking about possibility. Given the right..

The Real Purpose of Inquiry-Based Learning and Why it Matters

When you decided to enter the world of education, you more than likely did so because you sincerely..