Now and Then: Critical Thinking Examples We Can Use Every Day 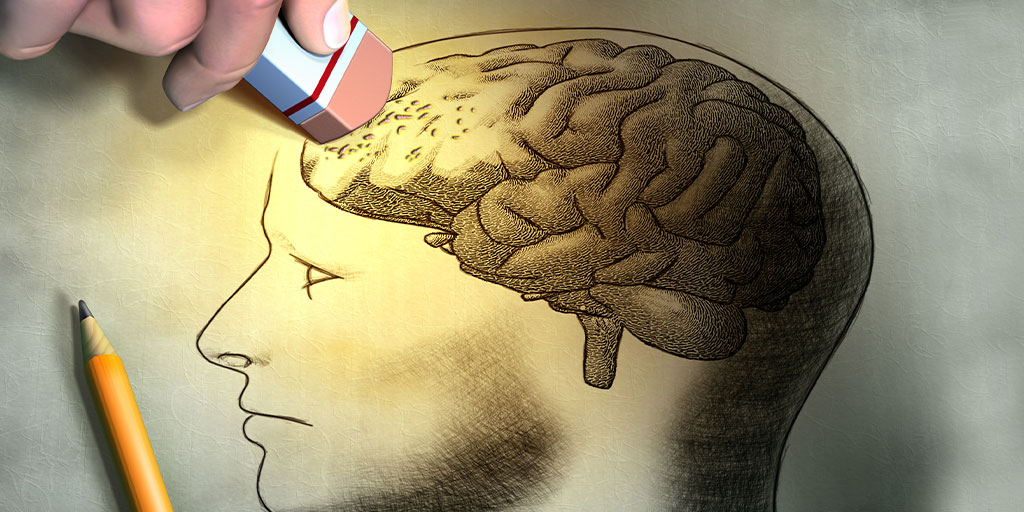 Words Per Min: 200 ?
Now and Then: Critical Thinking Examples We Can Use Every Day

Critical thinking doesn't just happen in the classroom. It's a discipline that applies in many areas of a person’s life. The ability to turn over any piece of information and examine it objectively and honestly can help with making important decisions, some with far-reaching consequences.

There comes a time when decisions must be made. It's far better to take multiple factors into account, balancing them with sound reasoning and reflection. The popular choice is not always the right choice, and the ability to think critically is a mindset of influential scientists, philosophers, key political figures and other individuals hoping to make the world a better place.

What Is Critical Thinking?

Critical thinkers employ good reasoning strategies to yield truths and choose effective actions. Even though the process has been developed over thousands of years, the term arose in the later part of the 20th century. It includes the ability to conceptualize, analyze, apply, synthesize and evaluate information.

Information may be found through experience, observation, reasoning, reflection and communication. Critical thinking guides both belief and action. Clarity, accuracy, consistency, fairness and sound evidence are some strongly-held values of critical thinkers.

There comes a time when decisions must be made. It's far better to take multiple factors in account, balancing them with sound reasoning and reflection.

Some may think that everyone has learned and uses this process, but that would be inaccurate. The truth is even critical thinkers are vulnerable to periods of irrational thought. However, intentional practice and holding to the core values underpinning this process can assist one while continuously developing their critical thinking skills.

People can change. It is possible to see one’s shortcomings and make course corrections when willing. The majority of people have certain beliefs and misconceptions that may be altered by adopting more objective viewpoints.

The ability to change behavior through better understanding is one way critical thinking can be transformative in an individual’s life. Being able to question and follow a line of inquiry to its logical conclusion, even when it is at odds with long-held beliefs, is a powerful tool in self-discovery.

Critical Thinking for Personal Growth and an Effective Workplace

Looking carefully at an issue such as racial inequality can shed new light on cultural biases. One can then learn to see a situation from a different perspective and get a better idea of how others would feel. This not only helps a person become tolerant of other views but can be of use when working with a group of people from diverse socioeconomic and cultural backgrounds. It is possible to become more sensitive to other groups when practicing self-reflection regularly.

This is not the only place where self-reflection makes a difference. It may be necessary to put ego aside and analyze past personal behaviours that need to change. This aids us in improving relationships through realizing which behaviours may be roadblocks to the desired outcome.

Confrontation is a perfect situation in which to apply critical thinking. By doing so, one can start looking at the other individual’s actions and viewpoint, and better see what is necessary to achieve desired goals or to compromise. Being able to improve the decision-making process helps with communication and exploring what can be objectively done to create agreement.

Critical thinking doesn't just happen in the classroom. It's a discipline that applies in many areas of a person’s life.

In another case, individuals may be asked to consult on a business idea. A company’s expansion into a remote area may first appear like a great idea. However, after more consideration—such as the potential impact to the ecology, the impact on residents, local legal requirements, and comparisons to similar expansions—it may be decided that the location may not be ideal for the business and its continued growth.

Being able to think critically can help a team analyze potential projects and decide which ones may be best not only for their margins but their values as a company.

Team leaders may have to organize their staff to sell a product. Getting the entire team involved in understanding the audience, the benefits of the products and any unique selling points can improve motivation.

It is also important to listen to criticism as this can help teams prepare for potential challenges. Understanding where criticism is coming from and how a person’s experience has affected their thought processes can be useful not only in marketing a product or service, but ensuring that the product or service offers real value to customers.

What is a priority for one department may not be so for another. A person that can think critically can help departments find areas of agreement. Whether it is about launching a new line of products or establishing better internal processes, listing actions that can help achieve the desired target. Afterwards, making a plan to magnify the positive impact can improve communications across departments and motivate staff to work together.

Being able to think critically and apply reason to complex issues of the day provided the avenue for powerful contributions to the world.

It can be easier to find examples of excellence in critical thinking in hindsight. Often, such instrumental individuals had to buck prevailing trends, incurred discouragement from those in authority, and had to persevere for their ideas or concepts to be accepted. Some may have achieved success in their lifetime, while it may have taken more time for other ideas to go mainstream. Being able to think critically and apply reason to complex issues of the day provided the avenue for powerful contributions to the world.

Socrates developed a method of critical thinking whereby individuals could ask probing questions. This often revealed that a lack of supportive evidence or contradictory beliefs laid behind the rhetoric. It showed that anyone, even those in authority and believed to have sound judgment, may think in an irrational manner. Ideas should be deeply considered before being believed by an audience, as those in leadership roles may still have their own misconceptions.

Machiavelli did not believe that the government functioned as authorities stated. Rather, he assessed the politics of the time and exposed the political agendas of those in power, including inconsistencies and contradictions that occurred in the political arena of the Italian Renaissance. Much of his analysis and findings are shared in The Prince.

Running contrary to established scientific principles of his lifetime, Albert Einstein used critical thinking to debunk such principles and create new ones. Mathematical explanations of special relativity, general relativity and the photoelectric effect are only a few of Einstein's contributions. Winner of the Nobel Prize in 1921, many of his theories are still relevant today, and few people remain unaware of this influential scientist of the 20th century.

Some may have a hard time realizing that they are not good critical thinkers. The current belief is that too few people have mastered the ability to think critically. They are not adept at asking those questions that can result in discovering biases or ineffective actions. A critical thinker is selective on how they use the process, selecting specific issues worth consideration and not using it to reflect on every mundane problem.

There are many reasons to be optimistic about people becoming better critical thinkers. As with Socrates, individuals can be taught methodology to guide them to more rational and objective conclusions. With the need for effective self-reflection, problem-solving, consensus-building, the demand for critical thinkers has only grown. History has shown us that individuals of any background can use critical thinking in a wide range of applications, making important contributions to society.

Individual dispositions can lead to challenges when developing critical thinking abilities. However, the systematic cultivation of excellence in thought is a worthwhile endeavour to combat prejudice and continue to uphold the highest of ideals.