6 Critical Thinking Exercises That Will Blow Your Learners’ Minds

Words Per Min: 200 ?
6 Critical Thinking Exercises That Will Blow Your Learners’ Minds

Real critical thinking exercises seek truth. It takes daring and independent thought to stray from conventional thinking and discover truths previously unfound. It could be said that critical thinking is at the heart of dispelling great myths about our world and changing the way a society views and acts in their world.

This slideshare states, “Critical Thinking is reasonable reflective thinking focused on deciding what to believe or do ... critical thinking is best understood as the ability of thinkers to take charge of their own thinking.” In other words, a critical thinker will ask, “Is that really true? How do you know? Show me the evidence. Is that evidence reliable?”

So what are some critical thinking exercises that blow students’ minds? In other words, what will challenge their assumptions? What will make them rethink what they thought they knew based on erroneous or dubious information? Watch these following videos, then decide for yourself. They are not your normal go-to sites for scholarly works, but might do well in getting critical thinking conversations going.

Perhaps the seminal work which overturned many myths about U.S. history was A People's History of the United States by Howard Zinn. After watching the above videos or reading the book, ask:

Critical thinking sometimes involves the formation of ethical codes. These kinds of critical thinking exercises were handed down to me from my own elementary school teachers. They challenged my ethical programming and have stuck with me as central tenets in my moral code.

“A woman was near death from a special kind of cancer. There was one drug that the doctors thought might save her. It was a form of radium that a druggist in the same town had recently discovered. The drug was expensive to make, but the druggist was charging ten times what the drug cost him to produce. He paid $200 for the radium and charged $2,000 for a small dose of the drug.

The sick woman's husband, Heinz, went to everyone he knew to borrow the money, but he could only get together about $1,000 which is half of what it cost. He told the druggist that his wife was dying and asked him to sell it cheaper or let him pay later. But the druggist said: “No, I discovered the drug and I'm going to make money from it.” So Heinz got desperate and broke into the man's laboratory to steal the drug for his wife. Should Heinz have broken into the laboratory to steal the drug for his wife? Why or why not?”

Then there’s The Trolley Problem:

If you pull the lever, the train will be directed to another track, which has only one person tied to it. You have two choices:

Did you make your choice? Consider this similar situation:

Situation 2: There is a trolley coming down the tracks and ahead, there are five people tied to the tracks who are unable to move. The trolley will continue coming and will kill the five people. However, in this situation, you are standing on a bridge above the train tracks and you can see the train coming.

There is a man standing next to you, who is so enormous and heavy that if he places himself in front of the oncoming train, it will hit and kill him but the train will stop. So you have two choices

Finally, this quiz will get your kids familiar with some of the standard tricks that others might try to use to derail critical thinking. Included are Appeal to Pity, Bandwagon Argument, Red Herring, and Straw Man.

This one comes from Developing Critical Thinking Skills in the ABE Classroom by Denise Reddington. Critical thinking exercises like these work on learners' visual acuity, imagination, and storytelling skills. The photographs in the Slideshare below are merely examples, and you can use any images you like that are visually dynamic and interesting.

In this exercise, learners carefully examine the photographs and then answer questions that encourage them to make up the story and character backgrounds. Sample questions follow the pictures, which again are only limited to your imagination.

Here's another creativity exercise that comes directly from our Critical Thinking Companion. Have your learners create memes or captions for the following images. 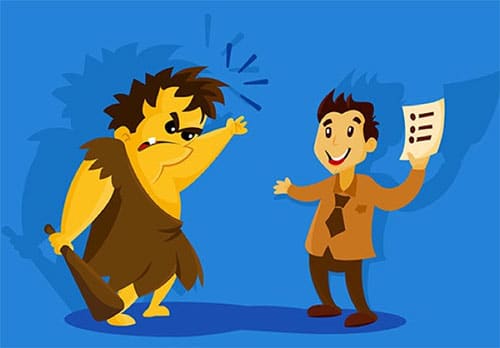 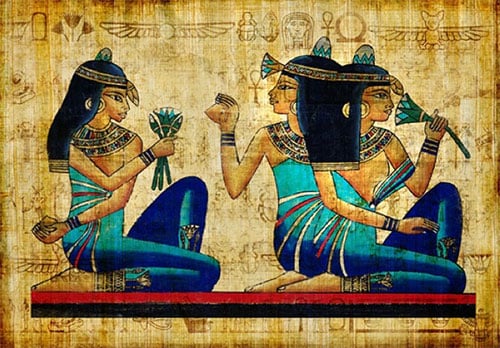 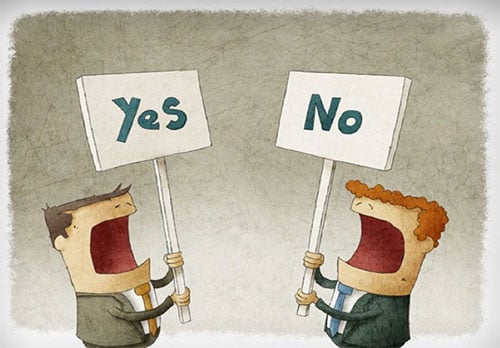 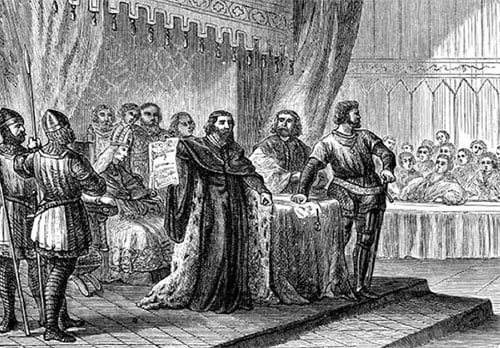 The Good Kind of Trouble

Critical thinking may get you into trouble. Sometimes critical thinking unveils truths which rock the foundation of the way people think and live life. Witness Galileo, Copernicus, Newton, Darwin, Hubble—the list goes on and on.

One likes to think we are living in better, safer times, but critically thinking students can take comfort that they are in good company. To be able to think critically in your classroom and feel safe will give them experience and courage in real life. Maybe their own ideas can help change the world.