The 7 Things That Will Make You a Better Critical Thinker 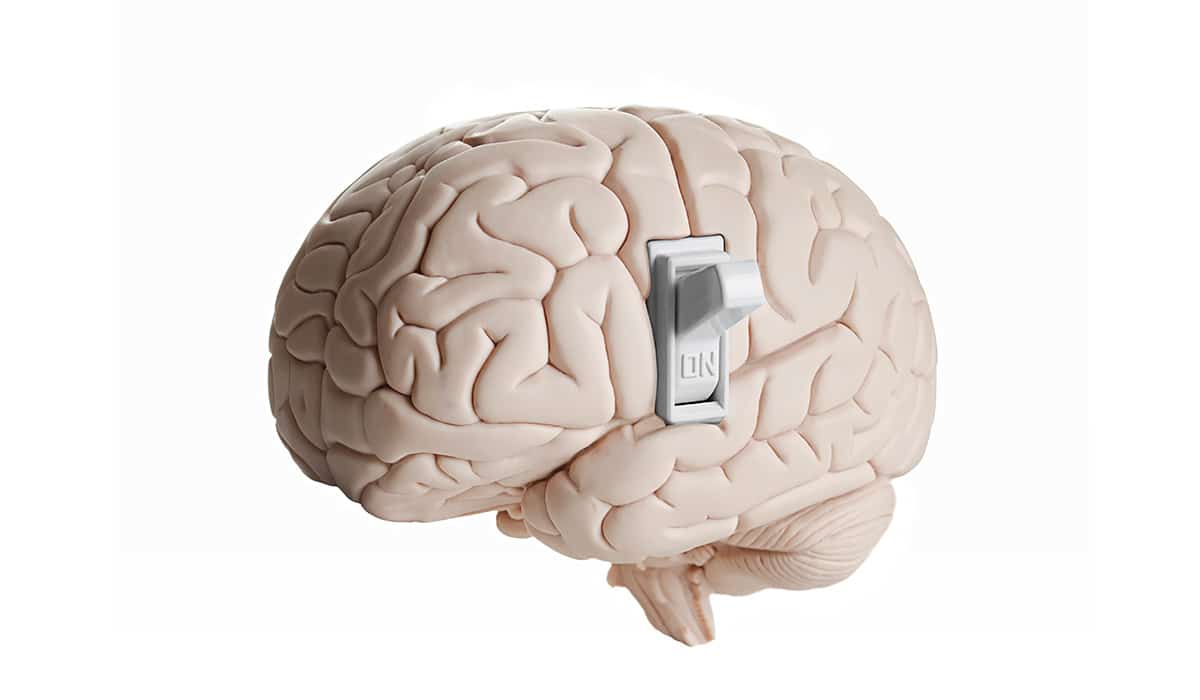 Words Per Min: 200 ?
The 7 Things That Will Make You a Better Critical Thinker

How would you like to become a better critical thinker? Would you like the same for your students? Sure you would—we all want these things. However, how we go about it needs to be more of a discipline than a mere goal.

Lifelong learning is made possible by being a better critical thinker. It's a life study that involves having a mind as open as it is analytical. It's about using Solution Fluency and Information Fluency to solve problems that matter and use information well. Above all, it's about learning to think for oneself in a world that's constantly telling us how to think.

Sound like a tall order? Take some wisdom from Daniel J. Levitin, Ph.D. in this article called Seven Steps Toward Better Critical Thinking. As a seasoned college professor, Daniel pulls no punches when it comes to letting go of everything we think we know for certain.

His advice is to adopt the mindsets that are slowly "taught out" of us in our academic lives. To become a better critical thinker, he suggests learning to once again think like a child:

"Every four-year-old asks a series of incessant 'why' questions: Why is there rain? Because of condensation. Why is there condensation? Because of changing temperature conditions. Why are there changing temperature conditions? Et cetera. We have this beaten out of us early on by worn-down parents and teachers. But this why mode is the key to all critical thinking. Think like a four-year old. Ask 'why' and 'how.' Ask them often."

7 Ways to Be a Better Critical Thinker

Below we have summarized Daniel's 7 pieces of advice for being a better critical thinker. If you want more, be sure to check out his full article on Psychology Today. In the meantime, think also about how to extend these practices to your learners for fostering bulletproof critical thinking. We recommend beginning with a top-notch resource like The Critical Thinking Companion.

1. Don't believe it just because others do

It's easy to fall into this trap if you don't consider that the majority doesn't necessarily rule intelligently. However, a better critical thinker makes up their own mind after viewing opinions and collecting facts. This is more important than ever in the age of fake news and unregulated Web content. "Yes, there is such a thing as the wisdom of the crowds," says Daniel, "but it has limited applicability, especially when the crowds aren't thinking critically."

Lifelong learning is made possible by being a better critical thinker. It's a life study that involves having a mind as open as it is analytical.

The Internet is the one place where it's easy to fall into digital rabbit holes. This happens when we're enticed by a sparkling presentation of information we can't ignore. As such, we must learn to cast a more discerning eye on what we consume online. "Too many of us are bamboozled by fancy terms, bold headlines, and testimonials," cautions Daniel. "Take a moment to look more carefully at the evidence being presented."

Everybody makes mistakes, even entities whose primary job is to report the facts. We shouldn't take the occasional item of misinformation as a sign of unreliability. Instead, look at the bigger picture. Daniel offers the following example:

"The New York Times is one of the most reliable and rigorously fact-checked news sources in the world. They do make mistakes and they print corrections every day. But on the whole, if you read something there, it has a very high likelihood of being true."

If bold and outrageous claims sound to good to be true, they probably are. It's here that fact-checking comes into play, an essential part of Information Fluency. Daniel explains it this way:

"One widely reported statistic was that 150,000 girls in the U.S. die each year of anorexia. That can't be true: The total number of deaths for girls from all causes in a single year is only about 8,500 ... you'd find that out by checking reputable sources, such as the CDC."

5. Correlation is not causation

Seemingly related events that occur or transform together doesn't necessarily mean that one caused the other. "Ice-cream sales tend to increase during months when people are wearing short pants, but you wouldn't want to conclude that eating ice cream causes people to wear shorts, or that wearing shorts causes people to eat ice cream," Daniel says.

Everybody makes mistakes, even entities whose primary job is to report the facts. We shouldn't take the occasional item of misinformation as a sign of unreliability.

6. Check that the evidence supports the conclusion

Does the evidence of the claim actually lend weight to the overall conclusion? If not, it's probably just big talk or extraneous padding of information. In such cases, find a way to discern pertinence from packaging. "Fast-talking, loose purveyors of information may flummox you with a whole bunch of data that aren't related to the claim," Daniel warns. "Sometimes they do this intentionally; sometimes they don't know that they're doing it."

7. Look for a "control condition"

A control condition refers to the group in an experiment that is opposite the treatment group. This is the group that doesn't receive the application of whatever is being tested. In this way, the experiment has a baseline to use in determining if there is any change:

"A new pill claims to cure headaches within four hours ... evidence reveals that people with headaches were given the pill and reported that their headaches got better. What we don't know is how many headaches would have gotten better on their own ... to know that, you'd need an experiment in which a control group of people, randomly selected, get no treatment and are compared with the treatment group."

The more we challenge ourselves to think critically, the more habitual such powerful mindsets become. In other words, you get to be a better critical thinker the same way you get to Carnegie Hall—practice. Luckily we have folks like Daniel to help us out.