7 Poor Thinking Habits We Must Fix to Think More Critically 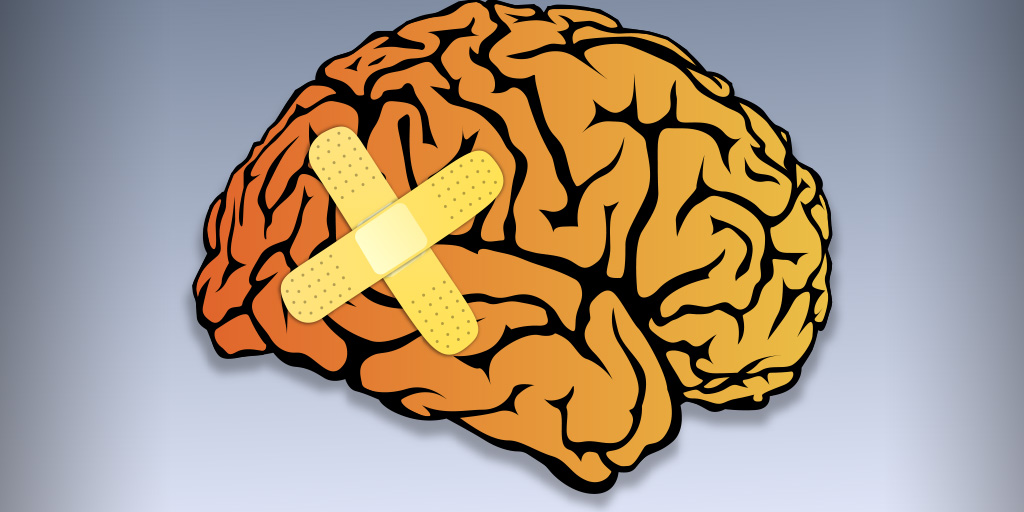 Words Per Min: 200 ?
7 Poor Thinking Habits We Must Fix to Think More Critically

At one time or another, we have all engaged in poor thinking habits. After all, nobody's perfect and neither is anybody's thinking.

However, that doesn't mean we can't get better at it and start thinking more critically. It's worth our time to seek ways of improving our thinking and to guide our learners to do the same.

Poor thinking habits refer to the ways of thinking that produce adverse effects in every part of our lives. They can negatively affect our personal progress, our relationships, and everyone around us. But they do much more than that, actually. Not only do they affect the outside world, but they do damage from within as well. In the long run poor thinking can affect our self-esteem, our ability to cope with challenges, and even our physical health.

7 Poor Thinking Habits to Look Out For

Consider these common poor thinking habits below carefully. At one time we've probably all done a few of these things but that's all in the past, right? It's time now to consider how we can turn them around whenever they come knocking uninvited.

This is one of the most common and harmful of poor thinking habits. Today, it's even easier than ever to "act without fact" with so much information and news available to us. One of the best descriptions we've found about why we do this comes from Francisco Sáez:

"We usually see patterns where they don’t exist because we need to believe in a coherent world that is governed by certain rules. Our brain is an associative machine that always looks for causes and, when they are not easy to see, we use a sort of statistical approach to determine them. Unconsciously, we judge which is the most probable sequence of events and end up assuming it as true. This way of thinking exposes us to serious errors when it comes to interpreting random events, since one signal may have multiple meanings."

How to avoid it: This is where critical thinking comes in. First, we begin with the hardest part which is consciously recognizing we're doing it. (Even if we don't, often someone will tell us.) Second, we consider what all the facts are and what we know to be true, if anything. Lastly, we consider the emotion that is the back of our response. Are we angered, saddened, amused, or anxious? What has made us feel so and how can we investigate it safely and proactively?

This is similar to the first habit, but with one significant difference. Essentially, making an assumption implies we haven't fully decided our opinion or stance yet. On the other hand, a conclusion is just that—a conclusion. It's an end to our contemplation because we've made up our minds about what to think. Assuming something indicates there was no thought process involved, so it could be labelled passive or "lazy" thinking.

Don Miguel Ruiz, the author of The Four Agreements, describes it this way:

“It is very interesting how the human mind works. We have the need to justify everything, to explain and understand everything, in order to feel safe. We have millions of questions that need answers because there are so many things that the reasoning mind cannot explain. It is not important if the answer is correct; just the answer itself makes us feel safe. This is why we make assumptions.”

How to avoid it: Once again, we begin with being mindfully aware of our thinking. From there, it's simply a matter of allowing for multiple possibilities. It's about stepping out of our zone of safety and realizing that things may not be as they appear.

Everyone from financial gurus to new thought authors has cautioned against indulging in negative thinking. In essence, negative thinking weakens us as creative beings. It speaks of lack, limitation, and disability—everything that imprisons the mind and body. In such a mental state we are kept from progressing as we should. This makes negative thinking by far the most dangerous of any poor thinking habits we have.

One of the most famous figures who spoke about the dangers of negative thought was the late Louise Hay, founder of Hay House Publishing. This was one of her simplest and most profound insights into avoiding this self-destructive practice:

"Every thought you think and every word you speak is creating your future ... No matter where we live on the planet or how difficult our situation seems to be, we have the ability to overcome and transcend our circumstances."

How to avoid it: Among other things, critical thinking is constructive thinking. That means being positive by taking positive control over your thoughts and feelings. As such, there are plenty of things you can do to consciously improve or avoid negative thinking. For example, you can spend time around more positive and happy people. Also, you can adopt regular practices of forgiveness or accepting that not everything has to be perfect. You can even educate yourself by simply reading or listening to something positive every day. It doesn't matter where you start; just start somewhere.

4. Losing track of our purpose

Mindful and purposeful thinking is what helps us achieve our goals. For example, Einstein once said that if given a problem he'd spend the majority of his time thinking about it. Newton himself pondered universal gravitation non-stop and was led to a theory that revolutionized scientific thought. And what about Hubble, who remained relentless about gathering evidence of expansion beyond the Milky Way galaxy? In all these cases and thousands of others, persistent and purposeful thought has led to success. Without purpose, we waste thought and mental energy that could lead us to the next big idea.

Here's how they sum it up on The Excelling Edge:

"One defining characteristic that separates the good from great is an individual’s ability to master his or her thinking. Specifically, high performers think on purpose. Our thinking drives our performances. If we can master our thinking, we’ll be well on our way to cultivating excellence."

How to avoid it: You don't have to strive to be the next Einstein or Newton. However, when you do have an idea it's important to start by meditating on it. How does it make you feel? What does it stir up within you? Does it inspire you and maybe keep you up at night? Even in everyday things, purposeful thinking can be as simple as organizing and prioritizing a task list. Begin with your most important and crucial tasks and work backward from them one by one.

As far as poor thinking habits go, this one is especially common in our era of fake news. It's also one of the main reasons we created Information Fluency. Information is, after all, the nuts and bolts of all things on the Internet. Since there is so much out there, unique skills are needed to decipher much of it and make it useful to our needs. The problem with taking what we see or hear at face value is that it doesn't encourage us to think critically and analytically. So what's the solution? Here's some wisdom from Paul Sloane:

How to avoid it: As we discussed above, when it comes to the information we digest every day, don't be afraid to ask questions. Asking meaningful well-formed questions is how we dissect and analyze information effectively. Does this mean we should question everything? Of course not; it means we should pick our battles. For example, you wouldn't question that the Earth is flat or that we breathe oxygen and exhale carbon dioxide. You would, however, question a far-fetched news story or the vague reporting of an incident of importance.

Ignoring relevant viewpoints or seeing only one side of an issue causes two major problems. First, it gives rise to misinformation by dismissing the fact that stories have multiple perspectives. Second, and perhaps most perilous, it hampers our ability to understand others. Why is this worth considering? Ultimately because few things have caused more misery and ignited more conflict than a lack of understanding between people. In addition to this, one-sided thinking can also lead to adopting harmful stereotypical beliefs. Chimamanda Ngozi Adichie explains why we must avoid this habit in her TED Talk "The Danger of a Single Story":

How to avoid it: The key to breaking poor thinking habits like this is being open-minded. It's also about thinking inclusively as opposed to thinking egocentrically. In the end, we must recognize that sharing this planet with multiple cultures, beliefs, and views means we belong to something far greater than ourselves.

7. Ignoring our own ignorance

Pride goeth before the fall, we have heard. Of course, there is nothing wrong with having a healthy sense of pride in ourselves. It's when pride prevents us from recognizing what we don't know or should consider that it becomes problematic. Nobody knows it all, which is why we communicate and collaborate with each other in the first place. By sharing ideas and experiences, we both teach others and learn from them. Poor thinking habits like this one are self-deluding and inhibiting our capacity to do those things. Take it from Jim Rohn:

How to avoid it: Listen more than you talk. Stay curious about what you don't know. Approach the unknown with joy. Be willing to make mistakes and learn from them. Get comfortable with saying "I don't know." Most important of all, don't think of it as ignorance—think of it as having room for more discovery.

When we shed poor thinking habits, we open ourselves up to joyful curiosity and meaningful discovery. We also become better thinkers, communicators, and problem solvers which we then model for our learners.

Anyone can become a better thinker at any time—there's no time or age restriction. All it takes is a willingness to say, "I can and I will." Healthy thinking improves how we interact with others and how we pursue our interests and passions. As the name implies, it ensures the health of both the mind and the body. Don't we want that for ourselves and for our learners too?

Editor's note: This post was originally published in 2018 and has been updated for comprehensiveness.