The 10 Commandments of Critical Thinking According to Bertrand Russell 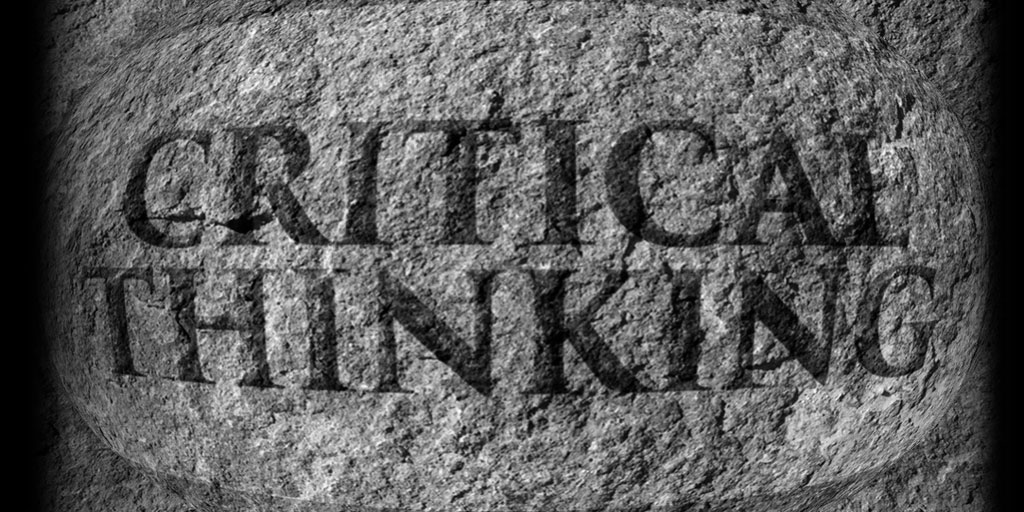 Words Per Min: 200 ?
The 10 Commandments of Critical Thinking According to Bertrand Russell

The proponents of critical thinking in our history are many and diverse. From psychologists (Carl Jung) to scientists (Albert Einstein) to authors (Jack Kerouac) and more, our timeline is graced with a who's who of critical thinkers that transformed the world in their own way.

One among them, British philosopher Bertrand Russell, even dedicated a piece in a 1951 edition of the New York Times Magazine to what he called the 10 "commandments" of critical thinking.

They're a bit antiquated as far as language goes, and so shouldn't be misunderstood. For example, the authority mentioned in No.5 refers to intellectual authority (that realization will keep us out of a whole lot of trouble for sure). What else do you see in the language that can be reinterpreted for modern-day society? For instance, what would it mean to be "eccentric" in opinion?

How could Russell's 10 commandments of critical thinking lead our students to develop their own philosophies for independent transformational thought? Have a look below and draw your own conclusions.

Editor's note: This post was originally published in 2017 and has been updated for comprehensiveness.