4 Inspiring Historical Speeches and What They Shared 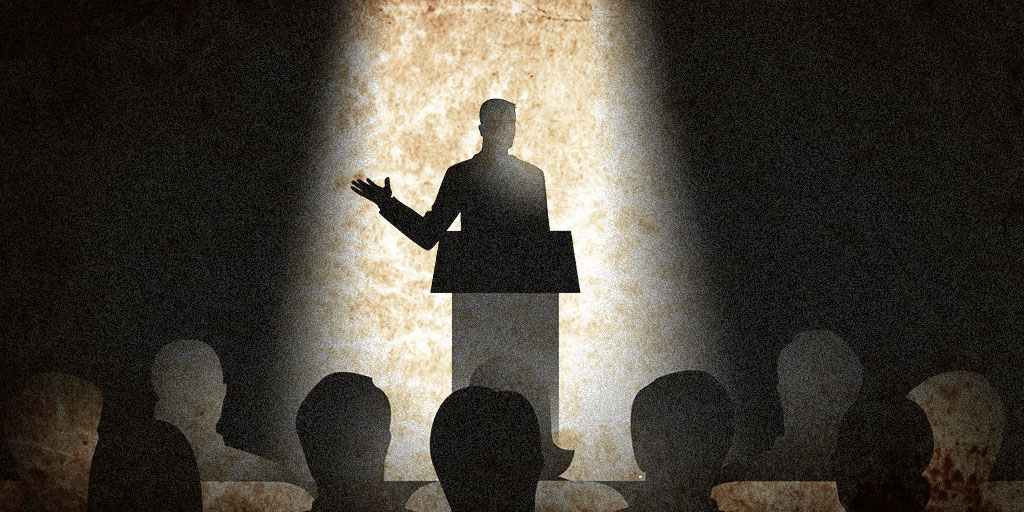 Words Per Min: 200 ?
4 Inspiring Historical Speeches and What They Shared

Victor Hugo once said that there’s nothing in the world more powerful than “an idea whose time has come.”

Behind the most inspiring historical speeches are ideas that changed the world. According to The 35 Greatest Speeches in History by Brett & Kate McKay, great speeches consist of three main characteristics:

Some of the most inspiring historical speeches we love are featured below. Within the descriptions are the ideas they carried with them that changed the world.

How can we apply these ideas today to lead successful and fulfilling lives? Better still, how can we use them to better the world around us for ourselves, our children, and their children?

1. Winston Churchill: “We Shall Fight On the Beaches”

This is arguably Churchill’s most impassioned and enduring speech as Britain’s prime minister. When he delivered it the globe was in the grip of WWII.

Churchill had to accomplish a very delicate balance in this speech. He had to describe the reality of a terrible situation while still assuring his audience a victory was in their grasp.

The video below is a clip of Brendan Gleeson’s unforgettable portrayal of the British Bulldog from the HBO feature Into the Storm.

This speech came on the heels of Dunkirk, considered to be a disaster for the Allied forces during the war. The tides had turned against them and hope seemed a distant memory. Nevertheless, his message was clear: no matter the present situation, we will not give up.

The notion of refusing to back down from a fight has been shared by many political figures during times of global conflict. That said, it has never been done with such poise and dignity as it was by Winston Churchill. He had no doubts, and neither did anyone else after this speech.

Susan B. Anthony is famous for being fined after voting illegally in the 1872 election between Ulysses S. Grant and Horace Greeley (a fine she never paid). Afterward, she penned this defiant speech for her court hearing that would eventually result in women being granted the right to vote in 1920.

There is no denying the logic contained in this speech. Anthony openly criticized what she perceived as the aristocratic “oligarchy” of the ruling government. She scolded her prosecutors for violating the very democratic values they swore to uphold.

Most of all, she urged those in attendance to realize that theirs was a nation of people—male and female alike:

“For any state to make sex a qualification that must ever result in the disfranchisement of one entire half of the people, is to pass a bill of attainder, or, an ex post facto law, and is therefore a violation of the supreme law of the land. By it the blessings of liberty are forever withheld from women and their female posterity.”

The Reverend MLK did indeed have a dream that refused to die. In his mind’s eye he saw it clearly: a united world where people of all creeds and colours worked, played, and prospered together. His dream, however, was to begin within the turmoil of the segregation practiced in the U.S. at the time.

It was an ideal he fought tirelessly for until his assassination on April 4th, 1968. Dr. King made a great many inspirational speeches in his lifetime, but this is the one he is most remembered for. This is truly considered one of the most inspiring historical speeches ever made.

4. Maya Angelou: “On the Pulse of Morning”

Maya Angelou was the first African American (and first female) to read a poem at a presidential inauguration. Her work entitled “On the Pulse of the Morning” was read by her at Bill Clinton’s inauguration on January 10, 1993.

This poem touches on many themes including those such as equality, inclusion, tolerance, and the preservation of the global community. She even alludes briefly the “dream” shared by Martin Luther King Jr. in a fitting tribute to his memory. Today, this work is regarded as her autobiographical poem.

What are some inspiring historical speeches that you find the most memorable and why?

Editor's note: This post was originally published in 2018 and has been updated for comprehensiveness.